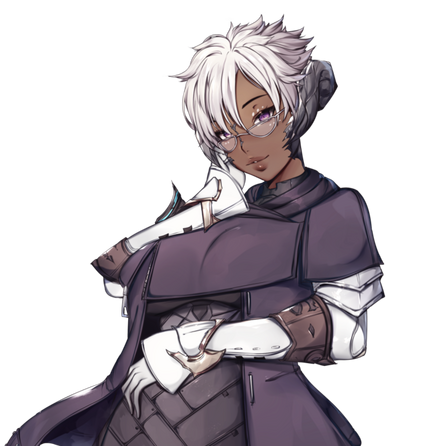 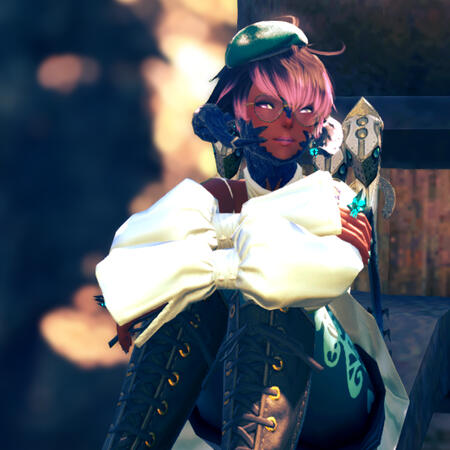 Build: Living the life of a wanderer has given Shasha a fairly athletic form. Her arms and legs are slender, yet muscular, and her stomach is flat with only a subtle hourglass shape.
Distinguishing Marks: Three slim claw marks separate her right eyebrow into four segments. A shallow cut across her cheek.
Common Appearance: Shasha’s features can be described as fair with an twinkle of innocence in her eyes and ambition! Almost always wearing a smile painted pink,she keeps her scales polished and free of dirt, her skin smooth and hydrated, and her teeth sparkling white! Despite her adventuring nature, she maintains a presentable image and presses her cloths before and after every journey. She prides herself on looking fashionable with long leather boots, slim fitting jackets, and skirts to match her free lifestyle. 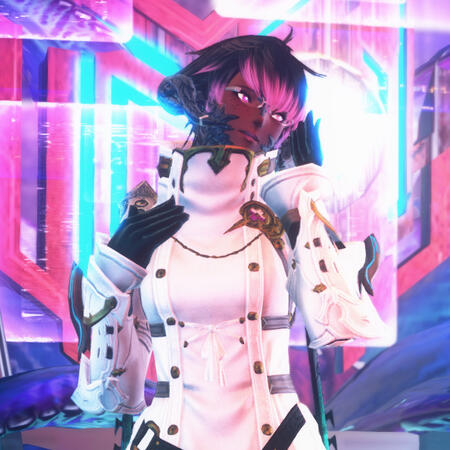